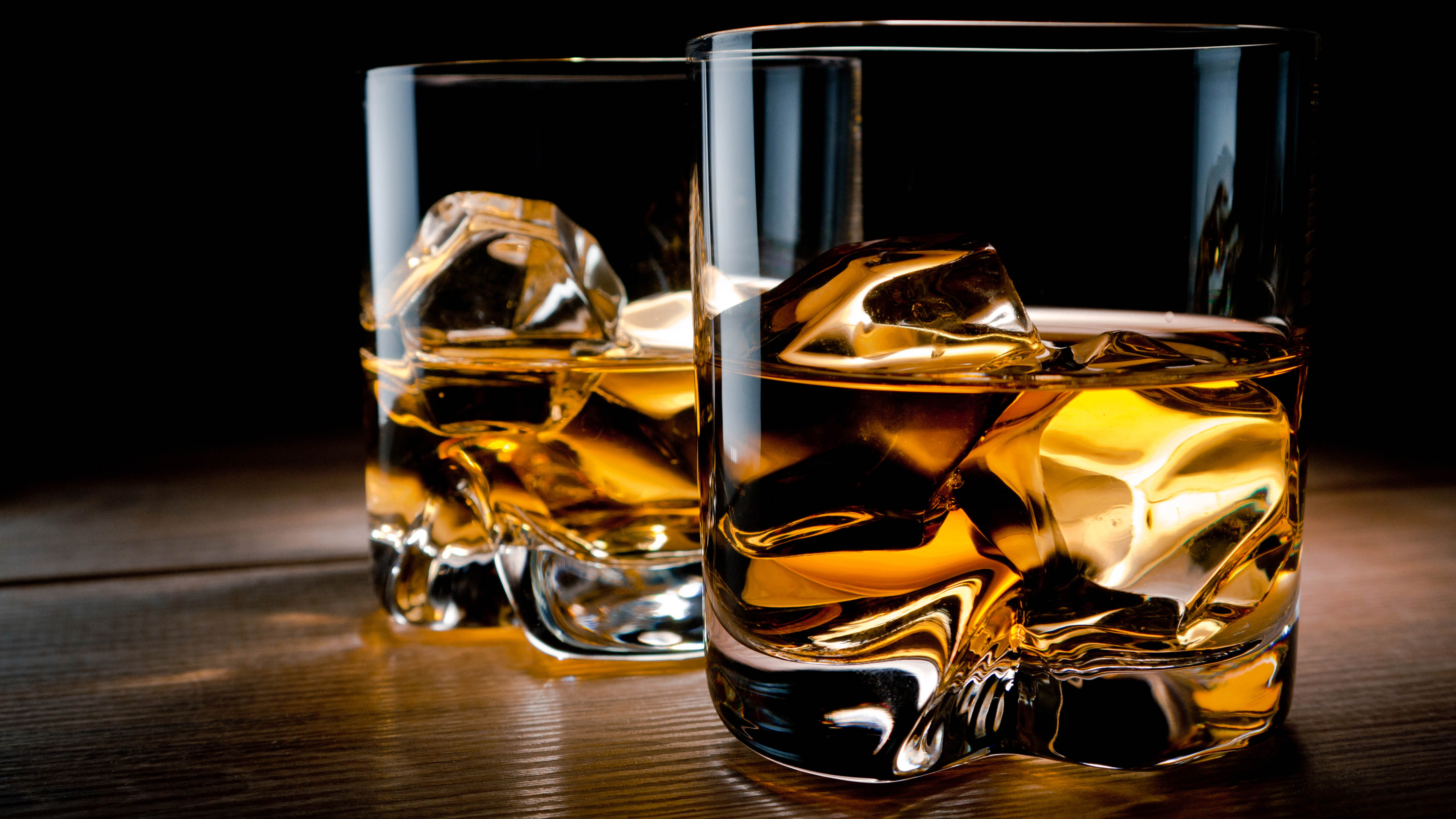 Japanese whisky continues to take the world by storm, with a number of new and innovative distilleries opening around the country. While most people associated whisky with more traditional locations in Scotland and Ireland, eastern nations like Japan continue to influence whisky trends and consumption patterns. Japanese whiskies share a number of similarities with traditional Scotch whisky, as production is based on a conscious attempt to recreate whisky in the Scottish style

Whisky has been produced in Japan for about 150 years, with the first distillery opening around 1870. Larger scale commercial production began in 1924 with the opening of the Yamazaki distillery, and a number of companies have followed since then. The location of Yoichi in Hokkaido was selected as the centre of Japanese whisky production, as the climate and terrain in this region closely reminiscent of Scotland. Whiskies are made outside this region, however, including the more convenient location of Yamazaki on the main island.

Modern Japanese whisky includes both single malt and blended varieties, with the base typically made from a mash of malted barley. While a little peat is used during the production process, the amount is normally less than the traditional heavily-peated Scotch whiskies. Japanese whiskies are distilled using the pot still method, with the alcoholic-water solution heated in copper pot stills before being collected via a bent pipe.

GoodDrop offers a range of blended Japanese whiskies for people who want to broaden their horizons. Unlike many other countries, the Japanese whisky industry is vertically integrated, which means whisky companies own the distilleries and brands, and do not trade with their competitors when making blended varieties. While Japanese whisky was primarily for the domestic market prior to 2000, Japanese whiskies such as Suntory, Nikka, and Akashi have captured the world's attention and won a number of prestigious international awards since 2007.

Our Japanese whisky selection has been designed to highlight the best of Japan. If you want to learn more about the exciting new world of Japanese whisky, please enjoy our inspired selection. For any questions or concerns, please read our FAQs or contact us on 1300 603 344.