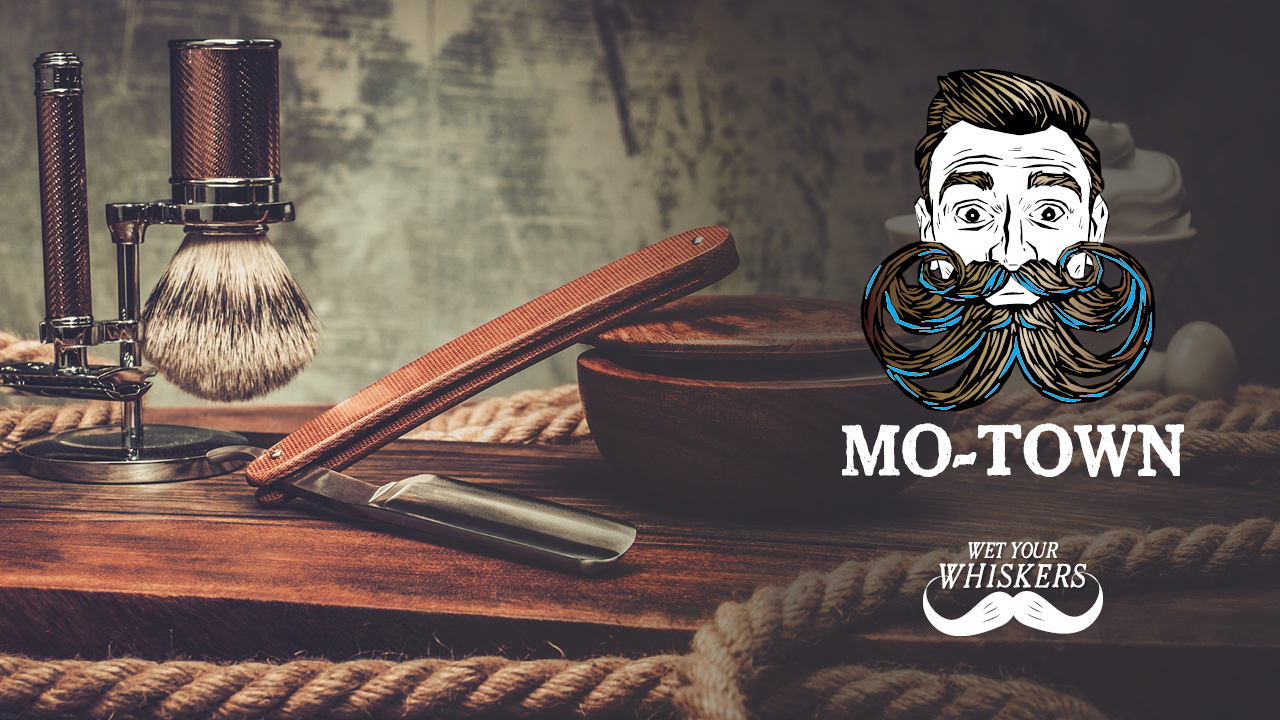 Dare to be Different

There’s a new stache in town! With the confidence only those from the heart of Australian wine country can boast, these funky wines known as Mo-town bring a fresh new take on the traditional. Destined to be sported by the most stylish, Mo-town will be seen on all the best lips. Throw out the rule book and step left of centre, Mo-town wines are unconventional, designed for those who dare to be different!

From a World-Class Wine Region

Mo-town wines proudly originate from one of the great wine capitals of the world – South Australia. Home to over 18 wine regions, the southern state has long been regarded here in Australia as one of the country’s most exciting wine areas, but has now been officially listed as world class, sitting alongside prestigious regions such as Bordeaux in France and Rioja in Spain.

The unconventional Mo-town range has been created in boutique vineyards within the Mclaren Vale and Adelaide Hills regions, respectively renowned for their gutsy Shiraz wines and cool climate drops such as Pinot Noir.

Although these wines have a quirky, fun vibe, they are crafted with intensity and passion, using only first-class ingredients. Expect an exciting taste sensation that typically is only associated with top shelf wines at a much higher price point.

The altitude of the Adelaide Hills region for example, helps produce distinctive styles such as Sauvignon Blanc, Chardonnay and Pinot Noir, while the Mediterranean climate of Mclaren Vale is responsible for the superior Shiraz and Cabernet Sauvignon it is renowned for.
South Australian wine enjoys a solid reputation, with global demand resulting in its export to many countries around the world.